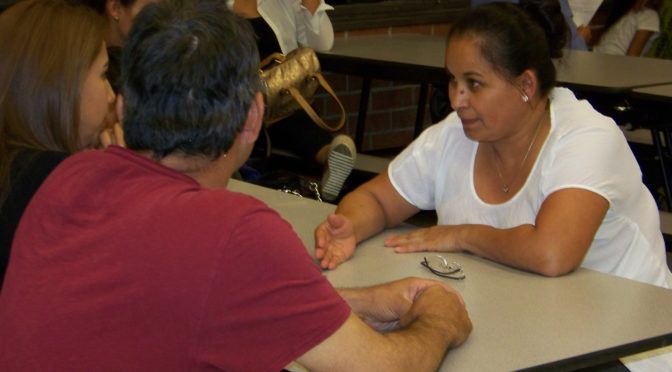 As we close out the year, we honor the work done by hundreds of No More Deaths volunteers. Their efforts, made possible by your donations, reach many thousands of undocumented people. In the last year, volunteers:

► Helped 1,266 people recover $226,393.68 from their jail accounts after being deported to Mexico with uncashable checks

► Provided legal representation to over 1,300 residents of southern Arizona and operated a 24-7 response line for those stopped by the Border Patrol or other law enforcement

► In collaboration with La Coalición de Derechos Humanos, released the 2nd installment of the three-part report series entitled Disappeared and began work on the 3rd installment, which deals with the routine failure of the Border Patrol and other law-enforcement agencies to respond adequately to search-and-rescue requests made by missing migrants’ families and humanitarian-aid volunteers 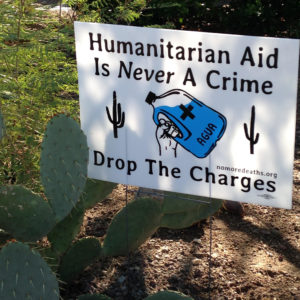 ► Launched a campaign to advocate for and raise funds to defend 9 No More Deaths volunteers who are facing federal charges for providing humanitarian aid; distributed thousands of yard signs through-out the community asserting “Humanitarian Aid Is Never a Crime” and demanding “Drop the Charges”

► “Flooded the desert” with gallon jugs of water on August 5, led by 60 faith leaders and people of con-science from around the country, defending humanitarian aid as a moral imperative

► Hosted Luis Alberto Urrea, author of The Devil’s Highway, at a benefit that raised over $14,000

Home > Updates > Our work this year, by the numbers