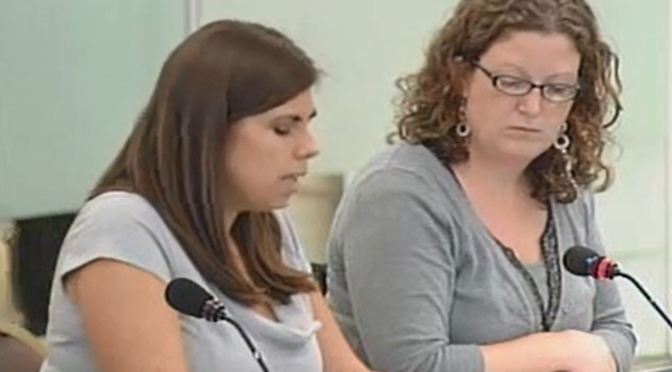 On March 27, No More Deaths volunteers presented testimony before the Inter-American Commission on Human Rights at a hearing in Washington, DC.  The hearing was convened in response to advocates’ long-standing complaints regarding the treatment of detainees in short-term Border Patrol custody along the US–Mexico border.

No More Deaths’s testimony focused on the findings of the organization’s 2011 report, A Culture of Cruelty, which followed from fifteen thousand interviews over five years with individuals recently repatriated to Mexico.  The report concludes that the thirty thousand documented instances of mistreatment and abuse in Border Patrol custody reflect an institutional culture of cruelty and impunity within the agency.  Furthermore, the report concludes that existing custody standards are inadequate and are not subject to the oversight necessary to ensure their implementation.  Petitioners before the commission raised serious concerns about the lack of transparency and independent oversight within the Department of Homeland Security which permits and encourages agent misconduct, civil-liberties violations and systemic patterns of negligence, mistreatment and abuse.

No More Deaths’s testimony before the Commission was supported by a number of other petitioners including the Southern Border Communities Coalition, the Latin America Working Group, the Women’s Refugee Commission, the ACLU of New Mexico and the National Immigration Forum.

For further details, read No More Deaths volunteer Geoffrey Boyce’s piece on “The Other Hearing in Washington” and view the full video of No More Deaths’s testimony before the Commission.