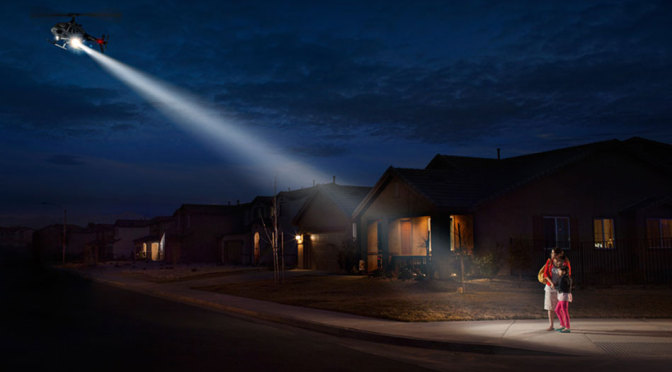 The April 2012 issue of Oprah magazine features an article about the hardship and family separation caused by immigration enforcement. Titled “Hiding in plain sight: Inside the life of an undocumented immigrant,” the article profiles a Tucson woman named Anna and her struggles to keep her family together in the face of the heavy Border Patrol presence in border regions.

When picked up for “driving under the speed limit,” Anna spent time in Border Patrol custody, experiencing “acrid rot, the scent of bodies crammed like cattle, bodies empty of food, wet with fear … no room  to sit, to lie down.”  Illustrating that Anna’s experience is no aberration, the article draws from No More Deaths’s Culture of Cruelty report, citing the thirty thousand instances of abuse documented by volunteers including denial of food and water, threats, physical violence, torture, dangerous repatriation practices and family separation.  For individuals like Anna, Border Patrol’s systemic pattern of mistreatment, abuse and negligence has real and often severe consequences.

Read the full article for the rest of Anna’s story and to learn more about Border Patrol’s destructive impact on immigrant families.