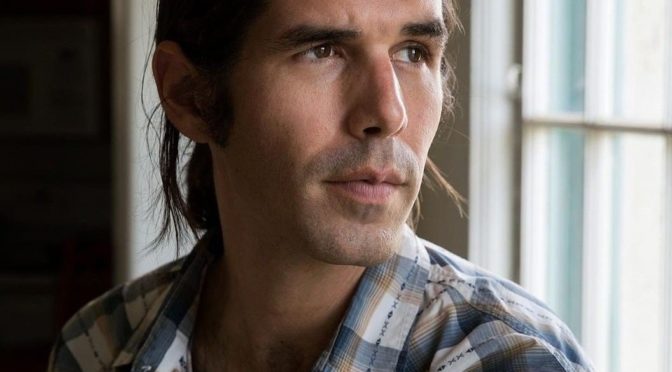 July 2nd, 2019, TUCSON, AZ – Prosecutors representing the United States government announced their intention to retry Scott Warren on two federal harboring charges, with an 8-day jury trial set for November 12, 2019 and dismissed the conspiracy count. If convicted on both harboring charges, Dr. Warren faces a sentence of up to ten years.

A hung jury failed to convict No More Deaths volunteer Scott Warren on June 11 on two counts of felony harboring and one count of felony conspiracy related to his humanitarian aid work in Ajo, Arizona.

Dr. Warren has received an outpouring of support from communities, elected officials, human rights defenders, and faith leaders across the globe. United Nations experts and fifteen US Senators urged the Department of Justice to drop charges against Dr. Warren, arguing that “providing humanitarian aid should never be a crime.”

Scott responded to this news with a statement:

Today the government decided to retry its case against me. We are ready for this second trial and more prepared than ever. However, I as well as most of you, remain unclear what the point of all this effort, time, and money has been. It has been deeply exhausting and troublesome to my friends and family and loved ones. But we have all done our best and we really should take a moment to celebrate that as we prepare for the future.

While I do not know what the government has hoped to accomplish here I do know what the effect of all this has been. A raising of public consciousness. A greater awareness of the humanitarian crisis in the borderland. More volunteers who want to stand in solidarity with migrants. Local residents stiffened in their resistance to border walls and the militarization of our communities. And a flood of water into the desert at a time when it is most needed.

Thank you for all of your support and I love you all very much.