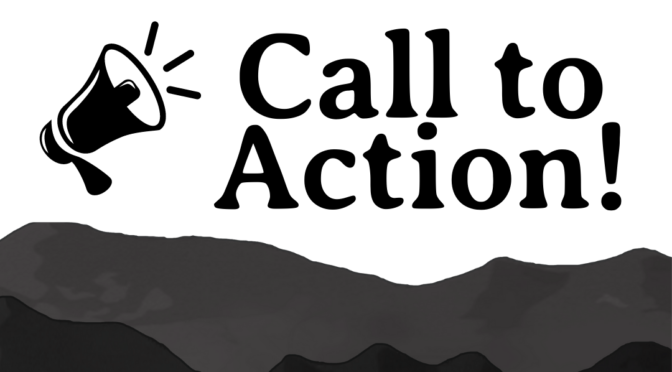 A new report from No More Deaths and La Coalición de Derechos Humanos, Left to Die: Border Patrol, Search and Rescue and the Crisis of Disappearance, finds that Border Patrol systematically ignores and mishandles the search and rescue emergencies of migrants, who are funneled into dangerous and remote terrain by the agency’s policy and practices. The report also finds that Border Patrol obstructs family and community search efforts, leaving thousands to die.

Every year, Congress gives more than $25 billion dollars to ICE and CBP to profile, jail, deport and terrorize immigrants. Their records of abuse and consistent rejection of oversight and accountability demonstrate that these enforcement agencies are beyond reform.

To end the crisis of death and disappearance in the borderlands we must decriminalize migration, demilitarize the border and defund Customs and Border Protection, the agency that causes people to become missing and leaves them to die.

What you can do:

“Hello, my name is [_______] and I’m a constituent of [congressional member’s name]. I thought you would be interested in a new report that analyzes Border Patrol’s search and rescue response system. The report is called Left to Die: Border Patrol, Search and Rescue, and the Crisis of Disappearance.

The report provides overwhelming evidence that Border Patrol’s emergency response system is plagued with systemic and deadly discrimination, routinely ignoring and mishandling life-threatening emergencies and fueling a crisis of death and disappearance. It’s clear that the agency is unfit to be involved in search and rescue efforts.

I’m calling on [Member of Congress] to oppose funding increases for border and immigration enforcement. Instead of using public funds to criminalize migration and militarize the border, we demand that you exhibit leadership and call for drastic cuts in funding for ICE and CBP. This includes cutting funds for “smart border” technologies that only serve to further militarize an already hyper-militarized border, endangering the lives of migrants.”