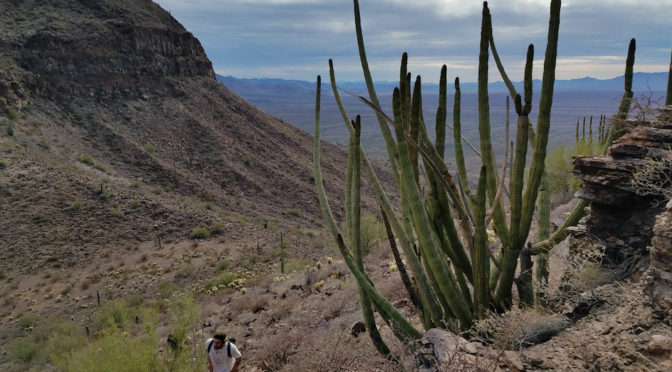 In response to the death of an undocumented teenage boy last May when governmental agencies did not deploy a search and rescue operation when requested, a coalition of concerned community members called an emergency meeting. The No More Deaths Abuse Documentation and Search & Rescue teams met with Pima County, Arizona Sheriff Mark Napier, the Colibrí Center for Human Rights, the Center for Constitutional Rights, the Community Law Enforcement Partnership Commission, and a member of the deceased’s family. The goal of the meeting was to strongly urge the Pima County Sheriff’s Department to deploy its resources in response to borderlands search and rescue emergencies in the future for all people without prejudice.

The death of this individual is tragic, and unfortunately not an anomaly. The No More Deaths Missing Migrant Crisis hotline received at least 857 calls about missing migrants from May through July of 2019, and Pima County’s 911 dispatch line receives between 4-5 emergency calls from people crossing the border every day. Historically, Pima County has transferred all 911 calls from people crossing the border between ports of entry to the U.S. Border Patrol with no follow-up, documentation, or mobilization by Pima County’s Search and Rescue team.

The Abuse Documentation Team’s upcoming third installment in the report series Disappeared: How U.S. Border Enforcement Agencies are Fueling a Missing Persons Crisis, exposes systemic governmental non-response to reported borderlands emergencies. The report will include analysis of two years of over 456 case notes from the Missing Migrant Crisis Line and over 2,000 emergency 911 calls. In 60% of cases in which an emergency search was requested from Border Patrol, there was no confirmed search.

In a follow-up meeting in August, the Pima County Sheriff’s Department informed us that they had taken steps to improve their Search and Rescue protocols. The Department has committed to
respond to search and rescue cases that are within their jurisdiction and when Border Patrol will not respond or the county deems the Border Patrol effort inadequate. The department also committed to documenting the outcomes of cases in their jurisdiction which 911 dispatchers transfer to Border Patrol. In response, the Abuse Documentation team is working to widen our coalition to continue to advocate for Pima County and all government agencies to ensure effective emergency Search and Rescue services for all distressed people in the borderlands.

The next installment of the Disappeared report series detailing Border Patrol emergency non-response will be released in early 2020.

You can read the first two reports in the series here: www. thedisappearedreport.org.