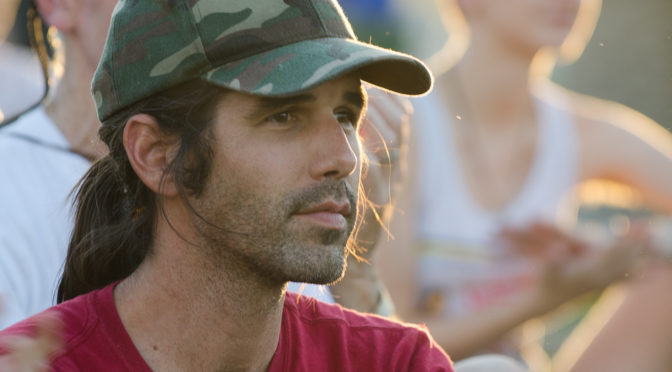 A motion filed by the defense in the case of United States v. Scott Warren last week in Tucson federal court has revealed the sweeping extent of government surveillance of No More Deaths/No Más Muertes and the retaliatory nature of Dr. Warren’s arrest in January of 2018. The Motion to Dismiss due to Selective Enforcement details months of communication between U.S. Border Patrol and U.S. Fish and Wildlife Services, beginning as early as July 2017 and discussing the movement and activities of No More Deaths volunteers in Ajo, AZ

According to the motion, on January 8th, 2018, nine days before Dr. Warren’s arrest, “[Border Patrol Agent] Marquez then provided Scott Warren’s home address to [USFWS Law Enforcement Agent] Ebann…The two exchanged information about vehicles Ebann had observed at the Barn, which included some he referred to as ‘the NMD vehicles.’ Ebann even told Marquez that ‘Warrens POV [privately owned vehicle] is there as well,’ to which Marquez responded ‘Oh nice’. The two law enforcement agents thus kept track not only of where Scott Warren lived, but also what kind of car he drove, and his whereabouts. This exchange makes clear that Marquez had his sights set on NMD, and Scott Warren specifically, although he never stated any reason to suspect them of doing anything illegal.”

The motion also examines, in detail, the communications of the Border Patrol agents who surrounded and surveilled “the Barn,” a base of operations for numerous humanitarian aid groups in Ajo, on the morning of January 17th. The agents spent the morning tracking No More Deaths volunteers’ activities in and around the Barn as well as at the office of the Cabeza Prieta National Wildlife Refuge. According to the motion, “At 4:38 pm, Marquez reports, he saw Dr. Warren step outside the Barn with two individuals he believed to be undocumented. At this point, [his partner BP Agent] Burns sent two messages…In the message to [BP Agent] Ballesteros and Marquez, Burns says, ‘2 toncs at the house’. Ballesteros responds, ‘What!?!?!?!?!?! Nice!’ This is surely not the reaction of a professional Border Patrol Agent every time he locates an undocumented individual.”

Previous statements from the arresting officers have asserted that their surveillance of the Barn on the afternoon January 17th was driven by information that two undocumented individuals were suspected to be in the Ajo area. Upon cross-examination, it was revealed that the officers had tried to obtain absolutely no descriptive information about the two individuals in question and knew nothing about their height, age, hair color, or other identifying features. The defense lawyers go on to assert that Agent Ballesteros’ exclamation is not “the reaction of a Border Patrol Agent who had a reasonable suspicion in the first place that the surveillance of the Barn was going to reveal the presence of undocumented aliens. Rather, it evidences Agent Ballesteros’s excitement at the idea of ‘busting’ NMD.”

Read the text of the motion here.