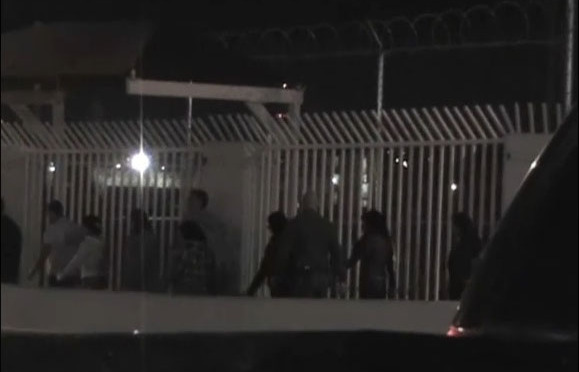 A recent CNN story highlights dangerous deportation practices carried out by US Immigration and Customs Enforcement (ICE) and Customs and Border Protection (CBP) on the Mexican border.

In 2010, 863,647 people were removed or returned (deported) by US immigration authorities, the overwhelming majority repatriated to Mexico. With cartels consolidating their control of the border region, Mexican border cities are increasingly dangerous places for those recently deported from the US.

Nonetheless, ICE and CBP recklessly disregard the safety of the detainees in their custody through a variety of deportation practices that needlessly jeopardize the health, safety and lives of deportees. Lateral repatriation, the practice of deporting people far from where they originally crossed the border, often separates family members and unnecessarily exposes deportees to dangerous environments in unfamiliar cities. Despite the constant threat of severe and pervasive cartel violence, US authorities continue to deport increasing numbers of people through the states of Tamaulipas and Coahuila, areas considered to be cartel strongholds. In addition, with frightening regularity US authorities deport individuals—including women, men and children—after dark when they are most vulnerable.